7 Of The Best British TV Shows

British television has become incredibly popular in America in recent years. While the series may be shorter than American TV shows, the shows are intelligent, engaging and hilarious. Here are 7 of the best British TV shows.

BBC One’s Sherlock quickly became one of the most popular TV shows in Britain, and now its popularity has spread across the globe. Starring British actors Benedict Cumberbatch and Martin Freeman as Holmes and Dr. Watson, the show is set in modern day London.

The modern take on Sir Arthur Conan Doyle’s classic features excellent writing, solid plots and breath taking special effects. Lots of modern crime shows can seem dull and repetitive, but Sherlock is one of the most original shows on television today. 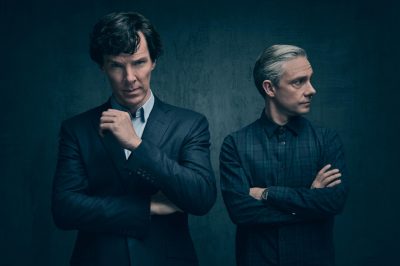 Downtown Abbey is a show that follows a wealthy British family in the 1990s. The show is already a huge hit in America, which makes sense as it includes lots of things that Americans love; dramatic plot lines, British accents, extravagant outfits and of course Dame Maggie Smith.

Downtown Abbey may seem like a soap but the period drama is intelligent and well written. The plot twists will shock you, the outfits will impress you – and you’ll probably learn something about British history while you’re watching it, too. 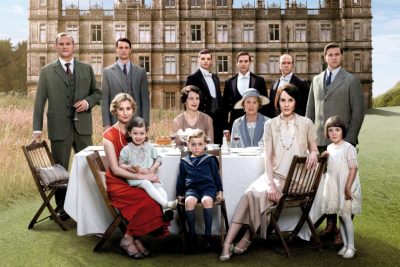 Doctor Who is one of the most well know British TV shows for a reason. The show first premiered on the BBC in 1963, and it ran until 1989 when it was taken off the air. It was brought back 2005, and since then it has gained even more popularity.

Not many shows have the ability to remain interesting and relevant after years, but Doctor Who is a unique show; the main character can’t die, he can travel across the universe in a time machine and he can regenerate as a different person! 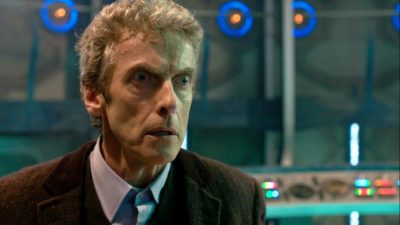 Black Mirror has been described as a mixture of The Twilight Zone and Tales of the Unexpected. If that doesn’t make you want to watch it, nothing else will. Each episode of the show has a different cast, reality and location, and some episodes will make you question the reality around you. It is satirical, interesting, frightening and sometimes scarily accurate.

If you like British comedy you should check out the IT Crowd. The show features a group of misfits who work in the IT department of a London office building. Each episode is focused their adventures and exploits, and it is one of the most relevant and relatable comedies out there.

You will also recognise the actors from other shows; Chris O’Dowd starred in Bridesmaids and Richard Ayoade directed Submarine and The Double. 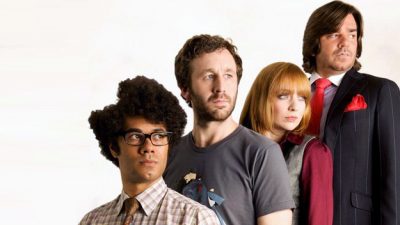 Idris Elba stars as John Luther, a Detective Chief Inspector at London Metropolitan Police. The show follows Elba as he solves various serious crimes while trying to figure out his personal life. The characters are well-written and interesting, and the show’s creator Neil Cross has confirmed that there will be a feature film. 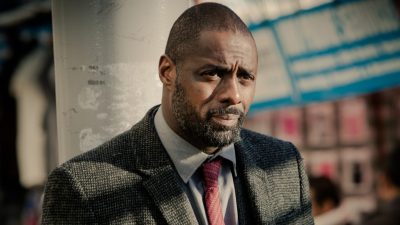 Skins is a brilliant, gritty TV show that follows a group of British teenagers through high school and college. The show deals with lots of issues that are relevant to teenagers, such as drinking, partying, substance abuse, self-esteem issues and eating disorders.

It may sound dark, but the show is actually a refreshing look at the lives of teenagers and the problems that they face. 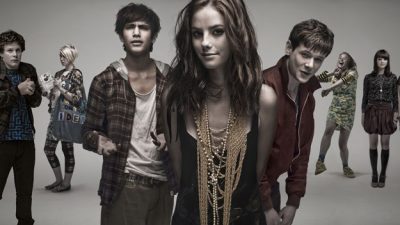