5 Of The Best British Romantic Comedies

If you enjoy British culture, you will definitely love the British film industry. The British are known for creating some of the funniest and most thought-provoking films, and one of their best genres is certainly romantic comedies. 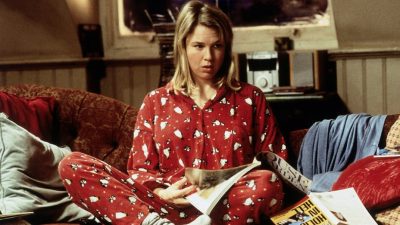 Bridget Jones’s Diary is the film adaption of Helen Fielding’s novel of the same name, and it follows the ups and downs of fictional Bridget’s love life. Bridget is a 30-something woman who hates her job and dreams of falling in love. She soon meets two gorgeous British men (Colin Firth and Hugh Grant), plunging her into a hilarious love triangle that will make you laugh until you cry. 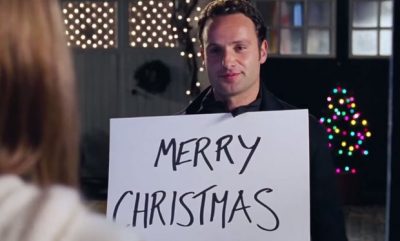 Love Actually is often classed as one of the best romantic comedies ever created, and it isn’t hard to see why. The poignant film follows a series of couples across the world at Christmas time, and it has an all-star cast that includes Liam Neeson, Alan Rickman, Emma Thompson, Andrew Lincoln, Bill Nighy, Rowan Atkinson, Kiera Knightly, Hugh Grant and Colin Firth. The characters stumble their way through the holiday season as they experience friendship, laughter, love, betrayal, heartbreak and redemption. If you haven’t seen this film you certainly add it to your ‘must-watch’ list – but be warned, you will need the tissues. 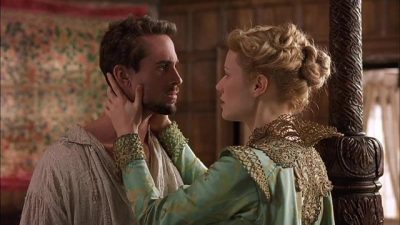 Shakespeare in Love is an Oscar-winning British romantic comedy that captured the hearts of people across the globe. The film follows the dramatized relationship between William Shakespeare (played by Joseph Fiennes) and a beautiful, wealthy woman (played by Gwyneth Paltrow) during the production of Romeo and Juliet. The plot is emotional, funny, dramatic and heart-warming – so everything you could want from a great rom-com! 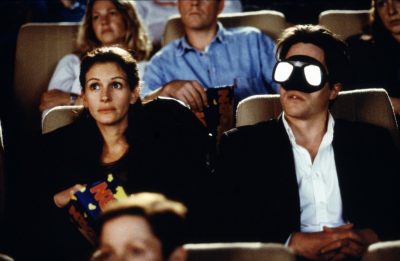 Notting Hill is one of the one of the most famous romantic comedies out there. For instance most people know the famous line “I’m just a girl, standing in front of a boy, asking him to love her”, even if they haven’t actually seen the film!

The film follows humble bookshop owner (played by Hugh Grant) as his life collides with the life of superstar actress Anna Scott (played by superstar actress Julia Roberts). The plot is beautiful and funny – and make sure to watch out for Rhys Ifans, the unexpected star of the film!

About A Boy is a genuinely original romantic comedy. Based on the book of the same name by Nick Hornby, the film follows single bachelor Will Freeman (played by Hugh Grant) as he desperately tries to cling onto his status as a man-child. Enter a young boy and a lady, who completely transform his perspective on happiness and love.

This film is a refreshing romantic comedy that will stick in your mind for months after you’ve watched it.

Do you agree with this list? Which British film is your favorite? Let us know with a comment!