A survey of 2,000 British people has listed the top 20 things that British people love about their country. The survey was conducted by bookmakers William Hill, and the results are pretty interesting.

William Hill said: “We might be a small country but we’re a great one and the quirky list of British loves tells you something about our character. It’s a wide-ranging list of food, sights and establishments that instil pride in us, and with a proud summer of sport ahead it’s a timely reminder of all the reasons to be happy with where we live.”

Here are the top 20 reasons to love Britain, chosen by British people. 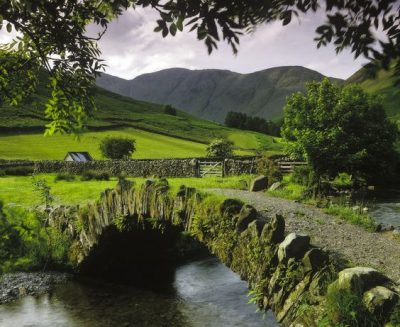 The British countryside is known for its beautiful rolling hills and lush greenery. Some people even refer to Yorkshire as ‘God’s Own Country’!

Fish and chips are very popular in Britain, and they make an excellent Friday night dinner. 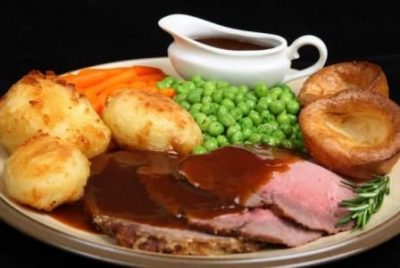 The roast dinner is a popular Sunday lunch in the UK, and they are seriously delicious – especially when served with extra gravy.

British people are known for their love of tea – after all, a cup of tea can solve anything.

6. The Classic English Fry Up 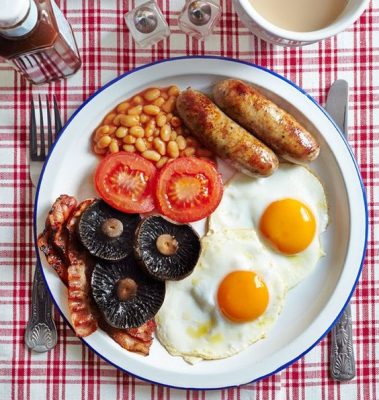 A fry up is a very popular breakfast in the UK, and it is the perfect way to start the day. Normally it includes eggs, baked beans, sausages, bacon, mushrooms and hash browns. Tasty – and very filling!

The NHS is the free healthcare service in Britain, and it was established after the Second World War. 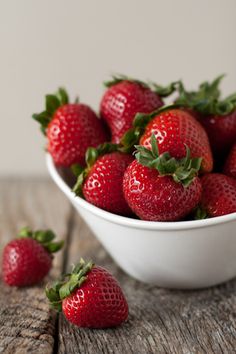 Strawberries grow during the springtime in Britain, and strawberry picking is a popular activity for families and children.

The Lake District is a national park in Cumbria in Northwest England. A popular vacation destination, it is known for its stunning mountains and lakes. 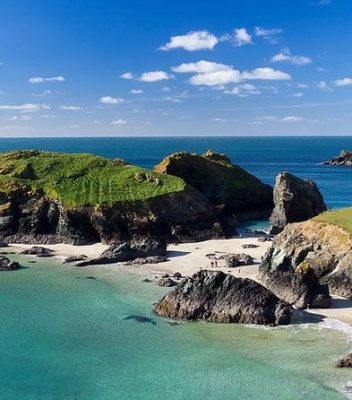 The weather is normally fairly cold in Britain, but the beaches are still known for their beauty – and brief summer warmth! Some of the most popular beaches are in Devon, Cornwall, Whitby and Swansea.

Cream tea is a popular form of afternoon tea. It is a light meal that consists of tea with scones, clotted cream, and jam. 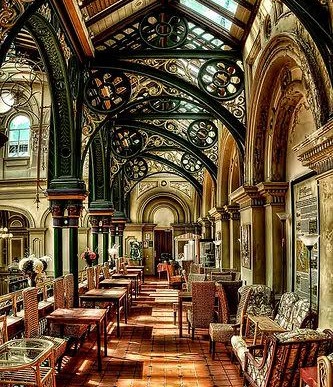 Britain is known for its breaktaking architecture. Some of the most popular historical styles include Perpendicular Gothic in the late Middle Ages, High Victorian Gothic and the ‘Queen Anne’.

The BBC (British Broadcasting Corporation) is a British public service broadcaster. The headquarters are in London, and it is the world’s oldest national broadcasting organisation. 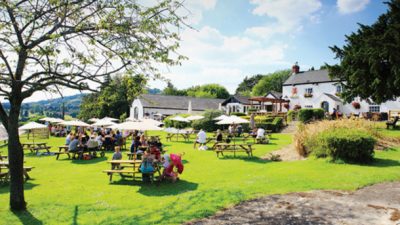 British beer gardens aren’t used frequently, as normally the weather is too cold. However they are very popular in summer; if you walk down the roads you will see that every beer garden is packed with people!

Queen Elizabeth II (Elizabeth Alexandra Mary) has been Queen of the United Kingdom since 1952. She is also Britain’s longest reigning monarch!

Big Ben is the nickname for the Great Bell of the clock at the Palace of Westminster in London. The clock is known for its striking beauty, and it is classed as an important cultural icon.

British people are very proud of their heritage, and there is even a charity dedicated to protecting over 400 British landmarks.

Wimbledon is the oldest tennis tournament in the world, and is widely considered to be the most prestigious. It has been held in Wimbledon, London since 1877. 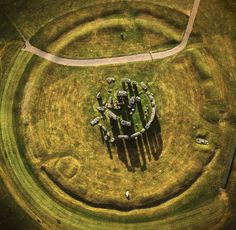 One of the most famous landmarks in Britain, Stonehenge is regarded as an important British cultural icon. Archaeologists believe it was constructed between 3000 BC and 2000 BC. 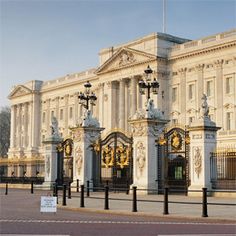 Buckingham Palace is the official residence of the reigning monarch Queen Elizabeth II.